An exciting evening of Drama took place on 12th and 13th February as the four houses battled it out to win best play. Sixth form directors directed and produced their own plays with over 150 students taking part. The winning play, 'Teechers' by Grant House now goes through to the National Drama Festival being held at The Bran Theatre next month. Break a leg Grantonians! 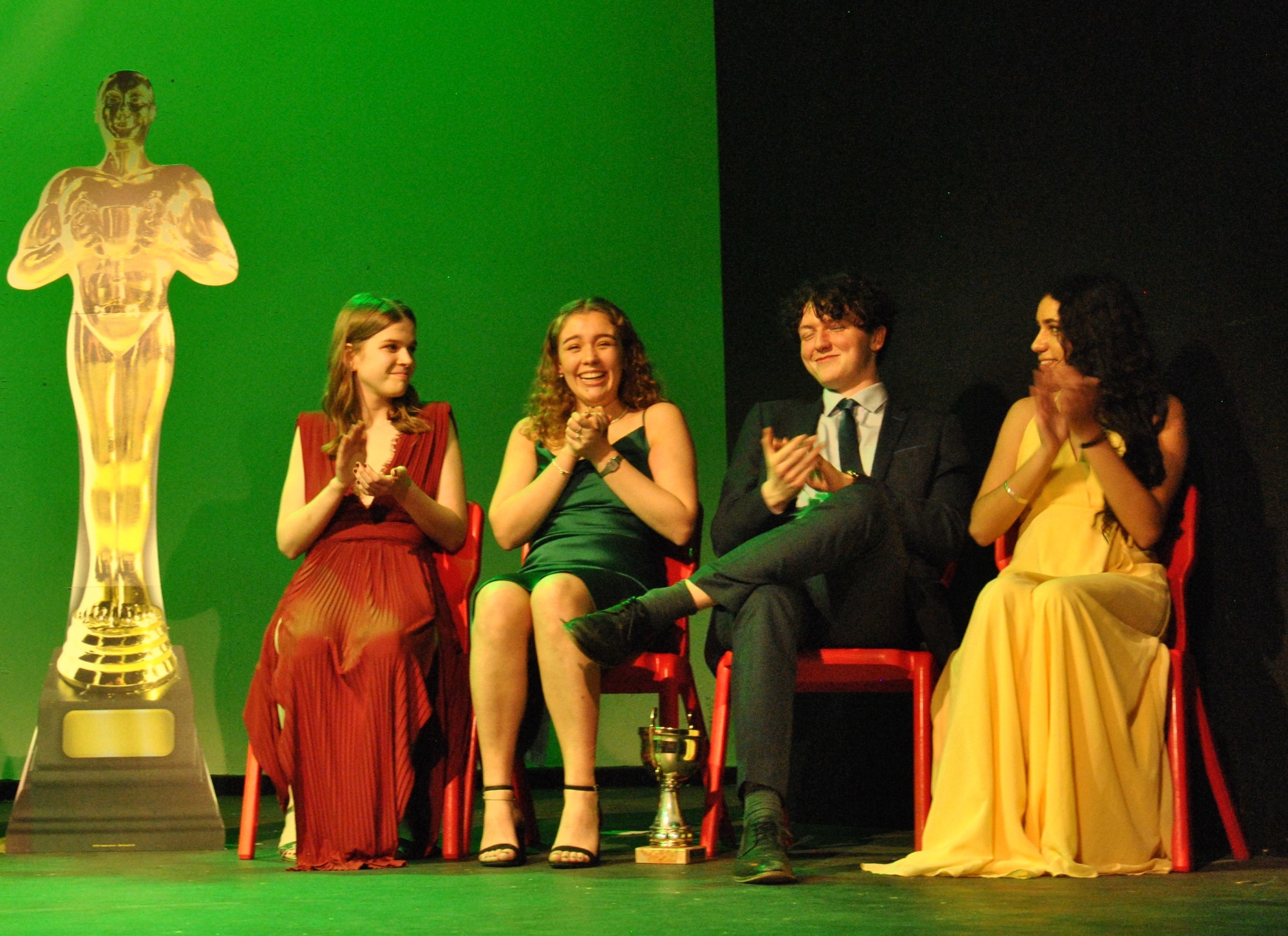